ARE YOU AFFRAID? NO! TAKE A SNUFF.

Where did the custom of snuff taking come from and in which Polish region a snuff still plays an important, symbolic role?

These words quoted above come from one of the most well-known arias of “The Haunted Manor” – a Polish opera composed by Stanisław Moniuszko. Where did the custom of snuff taking come from and in which Polish region a snuff still plays an important, symbolic role?

Snuff – a bit of history

What has tabacco to do with Columbus?

Snuff is a tabacco that has been powdered and in most cases mixed with other ingredients enriching its aroma. Snuff was taken by the nose – nicotine was absorbed through the mucosa. Snuff came to Europe from America – the practice of its use was popular among North American and South American Indians. After the expeditions of Columbus, it was popularized in Europe too. Initially, even the healing properties of snuff were believed. 18th century is the peak of the popularity of snuff taking in Europe. 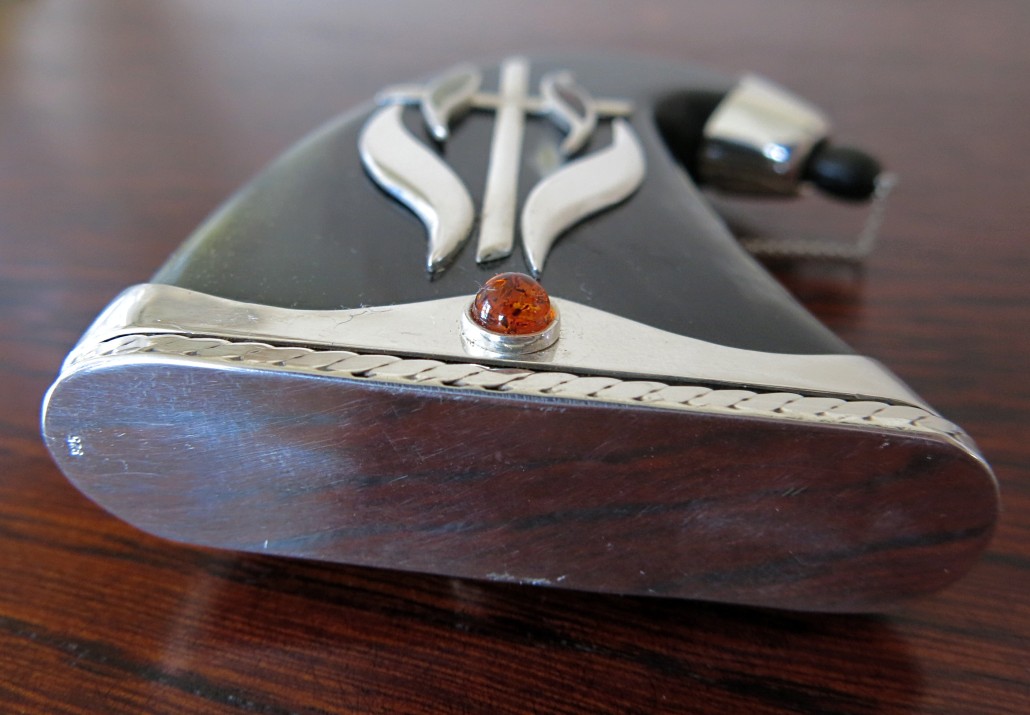 The habit of snuff taking came to Poland at the beginning of the 17th century. It gained both supporters and hot opponents. It was the most popular among peasants and middle-class. In Poland, snuff began to be produced at the beginning of the 18th century. In 1704, Augustus II granted Sandomierz the privilege of snuff production – this is where the first snuff factory in Poland was established. 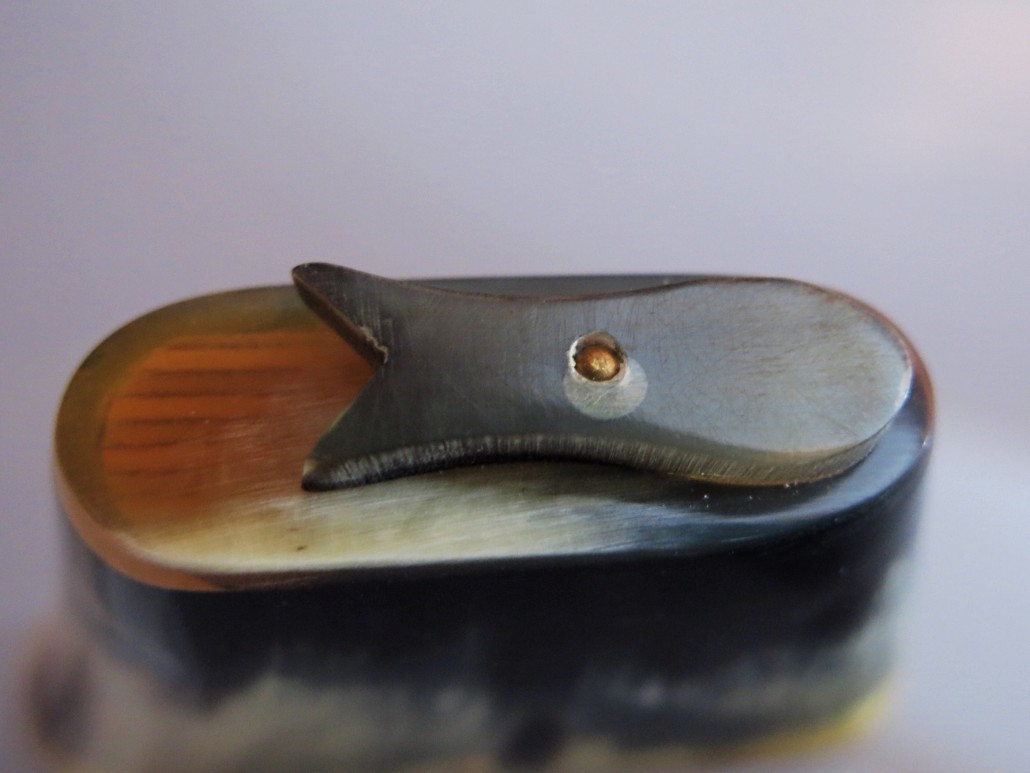 Initially, the snuff was stored in various containers adapted for this purpose. The snuffboxes appeared only in the mid-seventeenth century. The flourishing of the craft took place in 18th century  – when the custom of snuff taking was the most popular and the business of the snuff production was developing quickly.

Snuff and snuffboxes – a vivid tradition in Kashubia

Although many of us know a habit of using snuff mainly from various literary works and it seems to us that this custom iwas forgotten a long time ago, in Kashubia this tradition is still cultivated. It was visible especially when in 1996, after the amendment to the Act on Health Protection Against the Consequences of Using Tobacco and Tobacco Products, a ban on the sale of snuff was introduced. Kashubians began to import the snuff , and produce it by themselves. They also mobilized MPs and senators from this region to fight for the restoration of snuff sale. Because in Kashubia is a centuries-old tradition, an element of regional culture and a social gesture. Cultivating the tradition of snuff use is also closely related to the traditional horn processing craft, which mainly deals with the production of snuffboxes.. 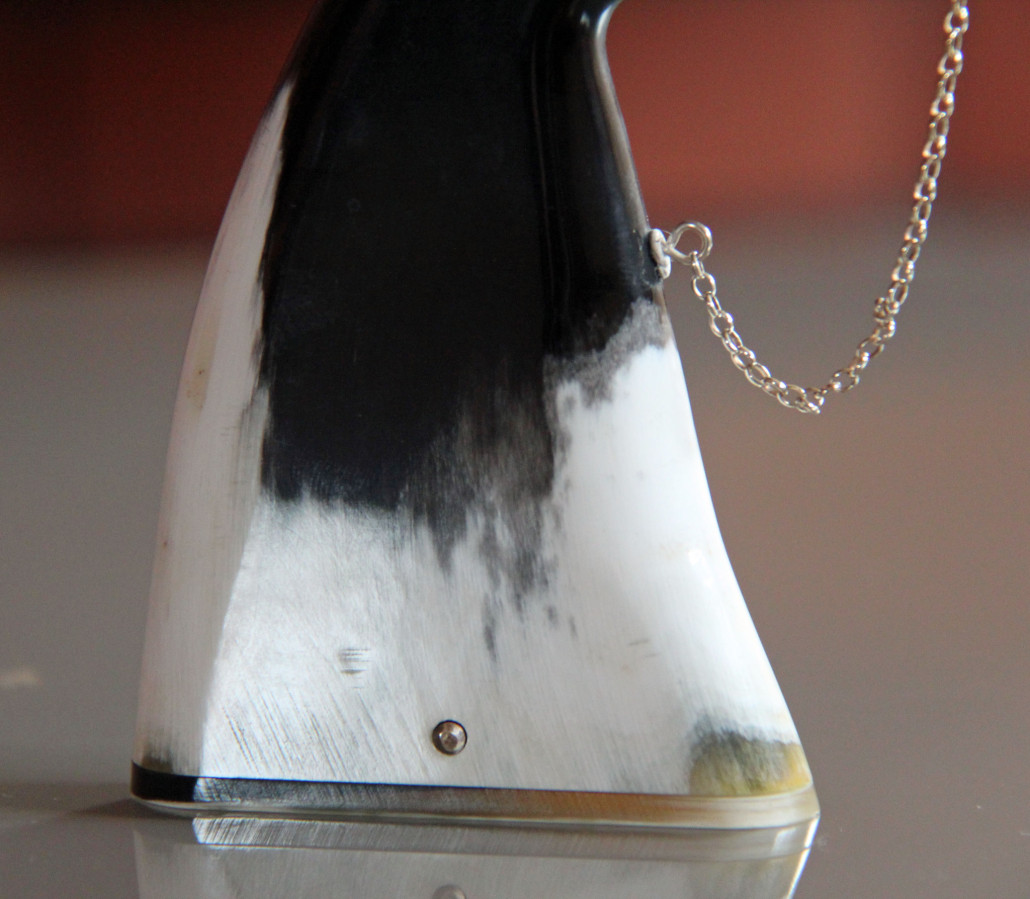 Kashubian snuffboxes – how are they formed?

The snuffboxes are the main products made in the traditional horn processing workshops. Although horn processing used to be a very popular handicraft, today such workshops have been preserved in only a few places – including in Sierakowice, Gnieżdżew, Głodnica and Brodnica Dolna.

The secret of making snuffboxes is closely guarded by the masters of this handicraft. Snuffboxes are made of horns – mostly cows’ horns. The first stage of the preparation of the snuffbox is to boil the horn for several hours. After boiling the bone core of the horn is removed. The horn is stick on a wooden wedge and put in a special press or vice to give it a characteristic, flattened shape. Thus prepared, it is left to cool. A very hard and demanding part of the work is the formation of a snuffbox nozzle over the fire. You must be careful not to break the horn at this stage of the snuffbox production. In the nozzle  there must be a hole through which the snuff is administered. Usually the nozzle is secured with a special plug.

It is also a difficult task to match the bottom of the snuffbox so that the container is sealed and the snuff does not leak. Only the greatest masters of this handicraft can obtain a perfectly sealed vessel. 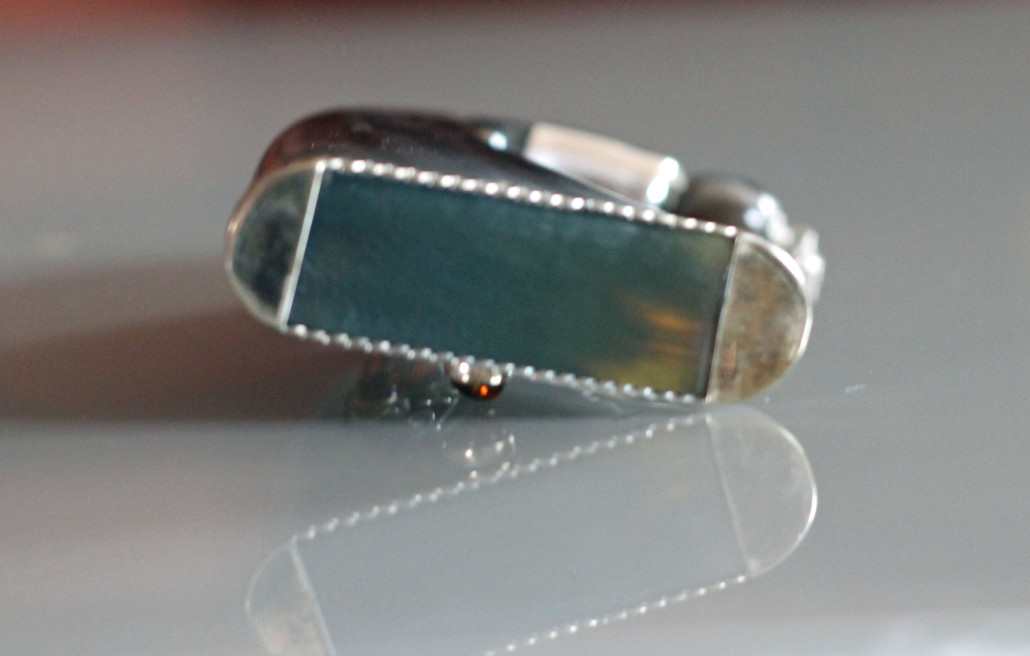 In Kashubia, snuffboxes made of horns were considered a symbol of masculinity. The youth used wooden or clay snuffboxes. Only on the day of the wedding, the father handed the son a horn snuffbox as a gift and a symbolic sign of starting an adult life. Nowadays, snuffboxes are a gift valued in Kashubia – not only for people who use snuff, but also for all those who value beautiful, hand-made products. 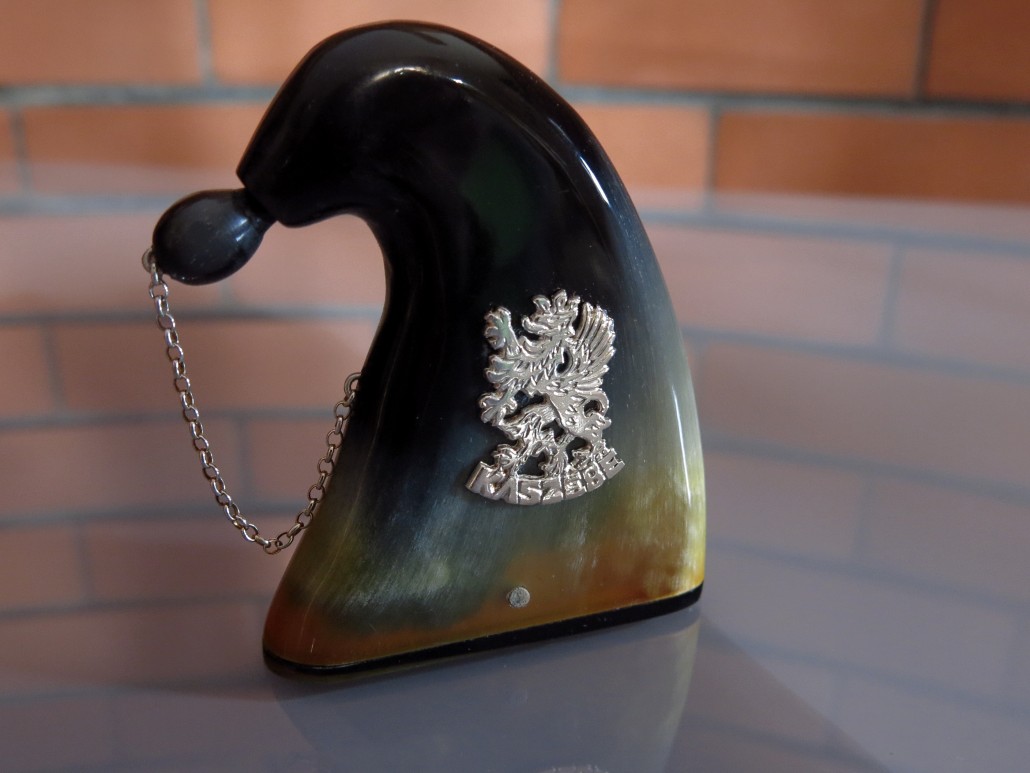 If you are interested in this craft, we invite you to visit the department of snuffboxes of My Poland store.